Art of Fencing, Art of Life

How Niche is Niche? Exploring the Reach of Fencing 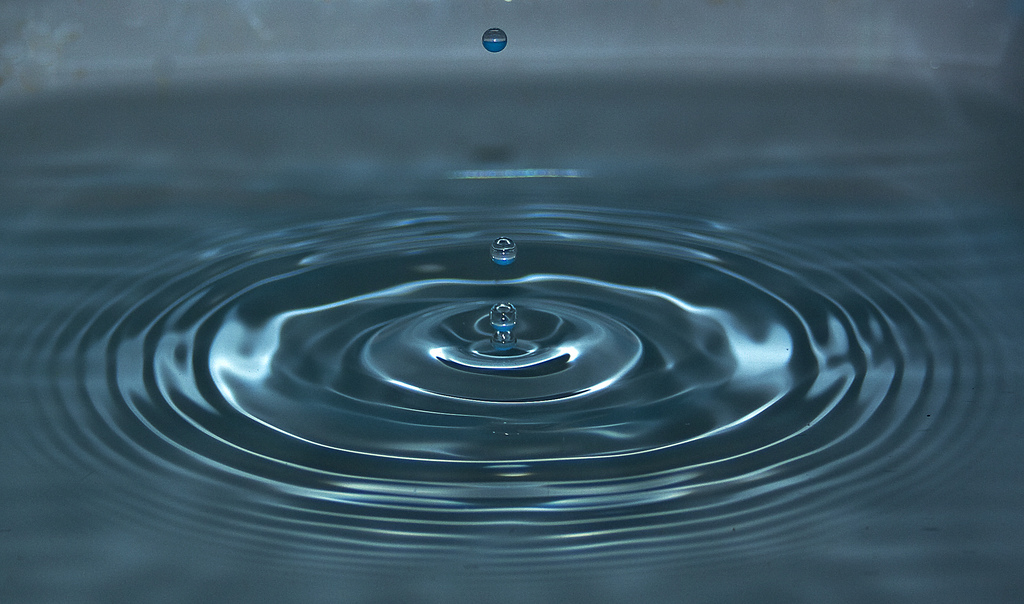 Though people throw around the word “sport” as though it’s just one thing, that’s of course a blanket way to use the term. There are dozens of sports that have risen up to the mainstream in the United States, many more if you count those around the world. Even the world’s most widely known athletic competition, the Olympics, does not include popular sports like American football and cricket, while at the same time highlighting smaller niche sports like archery, curling, and yes fencing.

That reality got me to thinking, how niche is our niche sport? Unlike many other sports, it seems like even people who have never dreamed of fencing know at least that it is out there. The footprint of our sport is bigger than that of say rowing or polo. Maybe it’s because of the history or the movies, or because everyone picked up sticks in the backyard when they were kids. However though everyone seems to have an idea of what fencing is, the sport itself is extraordinarily small.

Niche by the numbers

Let’s do some simple math. Of course this math isn’t exact, but it’s good enough to give us a picture of what fencing looks like as far as reach. How many fencers are there in America? When you look at the numbers, I’m sure you’ll be surprised to discover the real size of fencing! Oftentimes it’s all about perspective, which is what we’re looking for here.

Time to breakdown the real numbers. Note that we’re making some big assumptions here, most notably that the genders and weapons are split evenly. We all know that’s not the case,  but for the sale of illustration that’s not that important. What we’re trying to get at is an understanding of the size of our sport, an organic way to understand these otherwise big numbers. Thus the assumption of an equal split is useful, enough to get the picture we need to get.

Again, if we assume that fencers are spread evenly across those categories, we come up with 18,000 fencers divided by 72 categories, that’s 250 fencers in each category. In the entire country! If that were spread evenly across the states, which again we know it’s not but for the sake of perspective, that would be only 5 (!!!) fencers in each category in each state!

If we extrapolate those numbers out further, we see that there are only now around 200 people competing in any specific category at all. We’re down to just four per state if they were evenly distributed! Then you break down how many of those fencers are competing at a higher level, say how many of them are rated. The numbers now drop down significantly.

Here’s a look at the numbers for fencers born in 2002.

That’s 691 rated fencers in this age bracket. That’s all! Break it down by state and we find only 2.3 fencers per each state with ratings per category. Those numbers are astonishing, even though we are all aware of the niche nature of fencing.

You can see from the numbers that all things are not equal. For example in competitive and rated fencers, there are twice the number of male fencers as there are female fencers. That’s significant, and it can be felt at competition. Regional differences are major as well, with some regions far more competitive than others with many more fencers. Overall however, it’s impossible not to realize that fencing is perhaps not as big as it feels even to us!

What does the small number of fencers mean?

Those numbers are pretty incredible, but what do they mean?

They mean that if you compete on the national level in fencing, you’ll know EVERYONE! This is a very small community, with hubs of activity in varying places across the country. When we all come together at Fencing Summer Nationals or at the Junior Olympics, everyone knows everyone. When you start to compete regionally, you quickly form bonds with other fencers and get acquainted with the small group of competitors that you meet again and again.

Once you’re in the higher levels of fencing, you become part of community of athletes who are pushing themselves towards the highest possible growth. Your competitors become friends, and many cases the connection you develop with them will be a lifelong one. We continue to push together to become better at this sport.

It’s important to realize that fencing is growing. Every year we see waves of new fencers come into the sport, and over the course of the last few decades we’ve seen many new fencing clubs open up across the country as well as existing fencing clubs expanding. While we can say that there will likely be more fencers in the near future, we can also say that the community feel of fencing is not anything we can imagine going away. Because even if there were double the number of fencers in each category, our sport would still be niche enough to be special and tight knit!

Building and Safeguarding Your Fencing Reputation

From Underdogs to World Leaders in 20 years. Available on Amazon

Parents Guide to Fencing: Everything You Need to Know to Start Your Child in the Sport of Fencing

Guide to US Fencing National Tournaments: NAC's and Championships

Everything you find on the AFM blog is free from copyright. You are free to copy, translate, change, sell – whatever you want. If possible please link back to our original source.

AFM Newsletters – Read to see what’s going on in the club!